No Result
View All Result

by نیا دور
in انصاف, سیاست, میگزین
2 0
0
13
VIEWS
Share on FacebookShare on TwitterShare on Whatsapp

The Pashtun protection movement recorded worldwide protests this week, a protest
activist who was protesting against the murder of Arman Loni, a
citizen, a PTM worker, tells that who was Awan Looni
and died from his death. A few minutes ago, he was protesting in a
citizen:
An attack on the Lorlai police, in which several Levies personnel were killed. Some youths of the area gathered to protest against the martyrdom of the attack and the Levites personnel, one of which was also intentionally, and they shouted there. He sat there three to four days, but the power forces did not like this. They were not allowed to protest.
In Lahore, protesters gathered in Liberty Square
and they marched towards the Liberty Market,
Dr. Rihanna Gul
We belong to PTM Lahore. We are protesting against the murder of Professor Arman in Lorelai. One was killed and killed, another is not being registered to the FIR for his murder. Then, when the PTM leader went to attend Arman’s funeral, he was stuck on the way. They did not have any weapons, yet they were fired.
Before protesting in Lahore,
PT members were arrested in Islamabad
, including Gulalai Ismail, did not reach home for two days.
Some were still under police custody
, a year started by PTM. It has recently been completed
Dr. Amar Ali Jan
PTI is a constitutional constitution movement. I want the state to be conscious and communicate with the Pashtun protection movement. But instead of giving peace to PTM’s peaceful demands, the state has given them a body.

No Result
View All Result 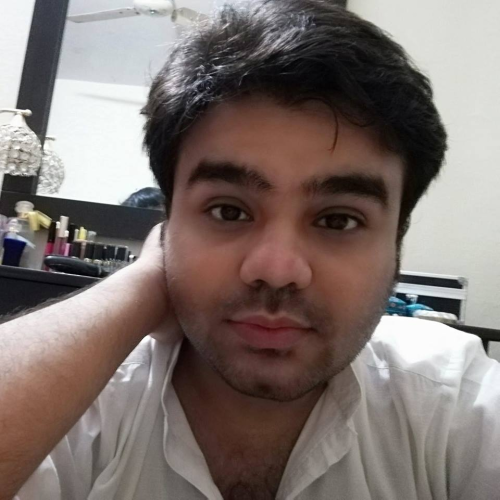